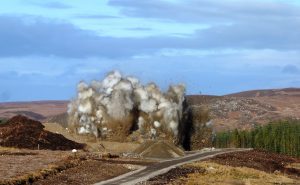 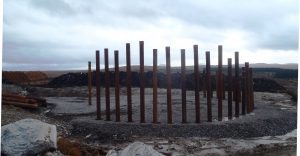 Key Issues:
• Two different foundation designs – five no. bases were piled as peat depths exceeded 10m in places
• Stone won from on-site borrow pits
• RJM responsible for geotechnical design element of the works
• Working beside main tributaries to the River Strathy, spawning beds for salmon and trout
• Badger and Pine Marten are key protected mammals on site
• High quality reinstatement of the works including significant quantities of peat
• Due to extensive areas of deep peat, over 50% of the roads were floated
• Remote location (7km from Strathy Village) 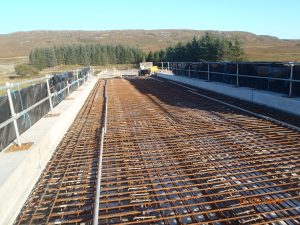 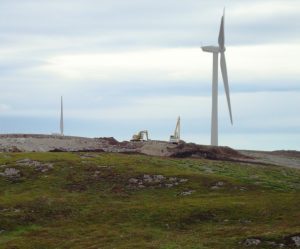