RJ McLeod (Contractors) Ltd was created by Roderick John Macleod in October 1951. ‘RJ’ as he was affectionately known is remembered for his ability to get the best from all who worked for him and this – along with his business acumen – was instrumental in creating the successful Company still flourishing today.

Throughout the 1950s the Company gained a reputation as an accomplished hydro scheme contractor and held the European tunneling record on our construction of the Breadalbane Tunnel. Our advancement throughout this decade was due in no small part to the addition of JA Clark (Sandy) in 1953, undertaking the role of Site Agent. Later appointed Managing Director (in 1961) and then Chairman (in 1974), Sandy’s foresight and integrity, along with his understanding of contracting took the Company into the New Town era of the 1960s and 1970s with the construction of many a Highland road added to our portfolio along the way. Today his sons Graeme and Bruce are the Company’s Joint Managing Directors.

The early 1980s saw the Company venture into the petro-chemical industry, with a contract for Shell at Braefoot Bay, our first working to a formal Quality Assurance and Quality Control Standard. In this era we also attained another record – this time for Britain’s biggest single concrete pour outside the oil industry – a 1,300m3 pour for the construction of a 5-span bridge deck on the Ballinluig section of the A9.

Later in the 1980s we played our part in the cultural and economic renaissance of Glasgow – the city where the Company was first registered and where we still have our Head Office – with contributions to the infrastructure of the Scottish Exhibition and Conference Centre (SECC), groundworks, landscaping and foundations at the Glasgow Garden Festival and groundworks and substructure of the Glasgow Royal Concert Hall. 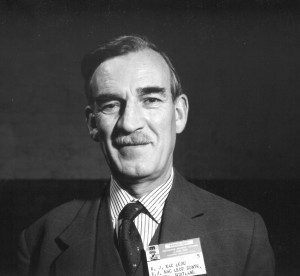 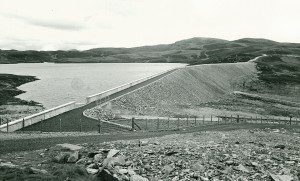 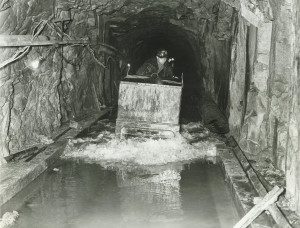 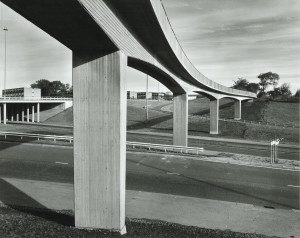 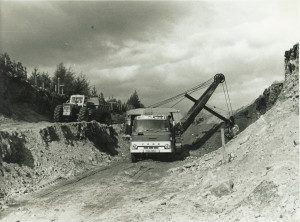