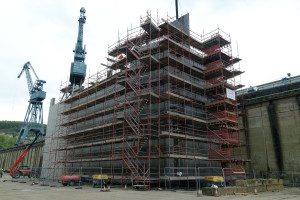 The project was for the extension of the existing pier to accommodate a new passenger ferry. The works included preparation of the underwater foundations and installation of a reinforced concrete caisson (constructed off-site), extensive shot blasting, remedial works, painting of the existing pier structural steelwork and provision of new parallel motion fenders and quay services. RJ McLeod developed a temporary works design to strengthen and fit out the caisson for towing – this allowed the controlled installation of the caisson to 25mm tolerance in a single overnight shift between ferries – and to resist berthing loads from the new ferry in the temporary case to allow early use of the berth whilst the deck structure and services were completed in situ. The works were carried out under NEC 3 Option A conditions of contract. 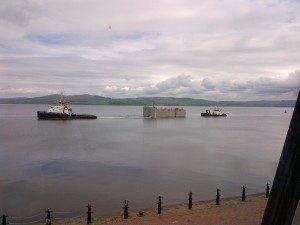 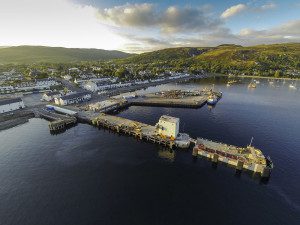 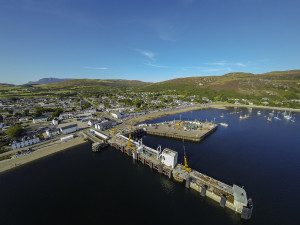 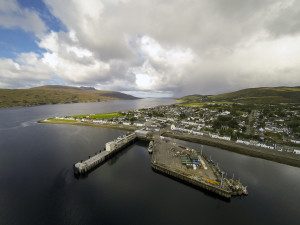